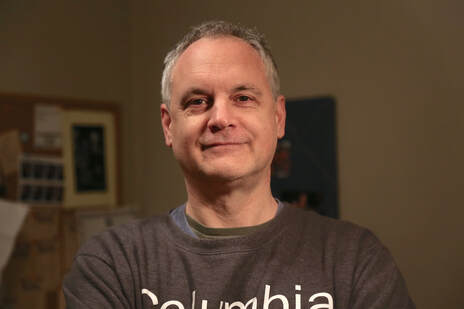 ​A native of Westport, Jarret Liotta gratefully enjoys his career as a freelance writer, photographer and filmmaker. His essays and articles have appeared in over 100 publications, his fiction has received awards, and he’s written content for many businesses and nonprofits. He’s also a busy photojournalist, publishing dozens of pictures each week, and an accomplished video producer. Jarret was thrilled to be part of In Death, the Gift of Life and hopes readers are inspired to delve a little deeper into their preconceptions about death and dying . . . Let’s strive to have no fear!
Next: Diane Meyer Lowman
Back to Anthology