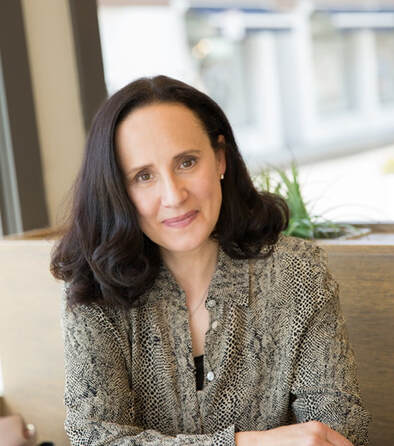 ​​Diane Meyer Lowman's essays have appeared in many publications, including O, The Oprah Magazine, Brain, Child, Brevity Blog, and When Women Waken. She writes a weekly column called “My Life on the Post Road” for Books, Ink (books.hamlethub.com/booksink/local-writers/). In addition to essays, she has written a memoir called Nothing But Blue, which was published in November 2018 by She Writes Press. Shortly thereafter, she received her M.A. in Shakespeare Studies from the University of Birmingham’s Shakespeare Institute. She has explored other forms of literary expression in more than 1,500 haiku (Lotus922.wordpress.com/) and essays analyzing each of Shakespeare's thirty-seven plays (DiLo922.wordpress.com). In July 2019, she was named Westport, CT’s first Poet Laureate.

Diane also teaches yoga, provides nutritional counseling, and tutors Spanish. She holds a PhD in Wholistic Nutrition and a black belt in Tae Kwon Do.
Next: Jonah Newman
Back to Anthology