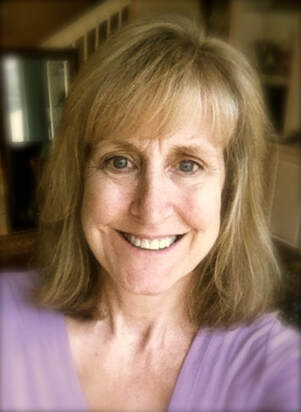 ​
​Eleanor Duffy was in second grade when the Karp family moved to Westport, CT in 1961. She attended Coleytown Elementary and Junior High Schools, and graduated from Staples in 1972. Eleanor went to college in New York City and eventually met her love, Peter Duffy. In 1985, she and Peter married in Shanghai, China. They traveled the world, had many great adventures, the best being the birth of their wonderful son Peter Joseph Duffy in 1993. Presently, Eleanor lives in Florida and, at the age of sixty-five, is finally becoming what she always wanted to be: a writer.
Next: Sarah Gross
Back to Anthology