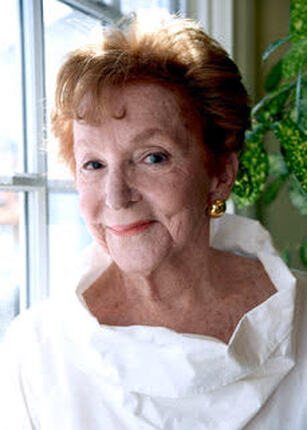 ​
​Mary-Lou Weisman is an award winning journalist (The Atlantic Monthly) and bestselling author, My Middle-Aged Baby Book. Her other published works include Playing House in Provence: How Two Americans Became a Little Bit French (iUniverse); Al Jaffee’s Mad Life (Harper Collins), Traveling While Married (Algonquin Books) and Intensive Care: A Family Love Story (Random House). Her essays, feature articles, interviews, and film and book reviews have appeared in many magazines, among them The New Republic, Newsweek, and Vogue. For several years, she wrote personal essays, articles and travel essays for the New York Times. She has also served as a commentator on Public Radio International. She is a member of Phi Beta Kappa, PEN, and the Authors Guild. She had taught memoir and personal essay writing at the Tisch School at NYU and The New School University. She currently teaches both disciplines at the Westport Library. She is married to Larry Weisman.
Next: Author
Back to Anthology