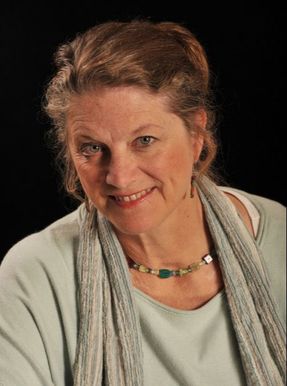 Jacqueline Masumian is the author of Nobody Home:  A Memoir. She grew up in the suburbs of Cleveland, Ohio, and has enjoyed careers as actress, performing arts manager, and landscape designer. Her stories have appeared in Brilliant Flash Fiction, Indiana Voice Journal, and Gravel, among others. Visit her at jacquelinemasumian.com.

3-Question Interview with Jacqueline Masumian
​about her short story "Neighbor"
published in When to Now: A Time Travel Anthology 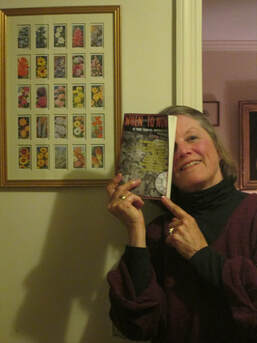 ​"Neighbor" - A woman's regrets about her choices creates a trap of her own making.
​

Years ago there was an older man who lived on our private lane. He was opinionated and obnoxious in a number of ways, but all the neighbors managed to put up with him. His wife often rode her ancient Schwinn bicycle back and forth along the lane, collecting and dispersing innocent neighborhood gossip. They sometimes invited us for cocktails or to enjoy their pool. When they finally moved to Florida, we were not overly sorry to see them go. But now we miss them. The unique contribution they made to the character of the neighborhood is now sadly lacking. I pass what used to be their house every day, and while two families have occupied the house since, my thoughts often drift to our neighborly neighbors from a simpler time.

I have often thought I would like to visit, not live in, Paris during the Belle Epoque, a period twenty-five years or so prior to World War I. Known as a Golden Age, it was a colorful time of relative peace and prosperity and an era when the arts flourished. It was the time of Erik Satie and Claude Debussy, of Claude Monet and Henri Rousseau, of Marcel Proust and Andre Gide. As depicted in the paintings of Renoir and Toulouse-Lautrec, it seemed a time of gaiety and relative innocence, unspoiled by the twentieth century angst resulting from the Great War.

​​My next project is to cull through my thirty or so short stories and compile some into a collection. Many of my stories center on older people, and that may provide the theme for the collection. We’ll see.
Back to Authors