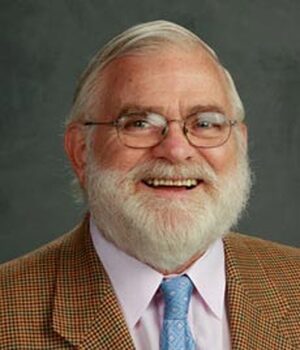 Frank Hall is Minister Emeritus of The Unitarian Church in Westport, where he served as Senior Minister from 1984 until 2013. He started his professional life as a teacher before beginning his ministerial career in 1970 in Lexington, Massachusetts while in seminary. Ordained in 1972, he then served the Murray Unitarian Universalist Church in Attleboro, Massachusetts for twelve years. A published poet himself, Frank created a poetry anthology with audio accompaniment, Natural Selections: Sacred Poems Chosen and Read by Frank Hall. A proud great-grandfather, Frank resides in Westport, Connecticut with his wife Lory Nurenberg and their mini-labradoodle Parker.
Next: Sheryl Kayne
Back to Anthology